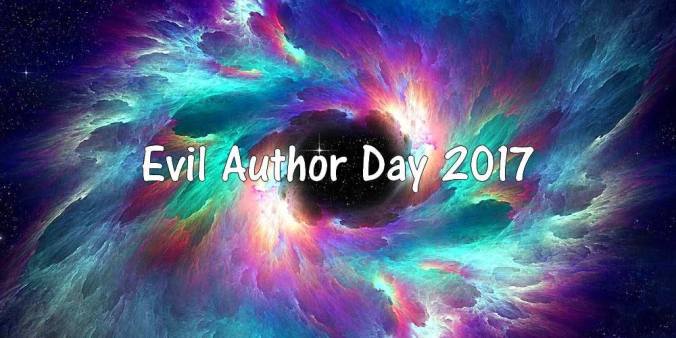 Full story would contain:
Relationship: Tony/? (Possibilities include, Dwayne Pride, Dwayne and Christopher, Sam or Dean, Someone Non-NCIS or Criminal Minds (exception would be Will LaMontagne)
Content: AU-ness, Non-Cannon Content, Most Likely no one else from NCIS

Summary: Tony leaves NCIS and goes to work for a new Federal Agency that investigates all things paranormal. The things that go bump in the night couldn’t hide after Lucifer’s resurrection was revealed. New Orleans was his first choice, and with his new team he was excited for a fresh for everyone.

Tony walked around his new office wishing that he could take some clothes off.  He had already put aside the suit jackets and switched to short sleeve shirts.  He still wasn’t sure what the hell he was doing other than making sure that he didn’t go down with the ship.  He’d followed Gibbs through a lot of things, but it had come to the point where he realized that he had to look out for himself first.

When Gibbs ordered him to follow Ziva on her revenge mission, it had been as if the line was finally crossed.  He’d stuck with Gibbs after he returned from Mexico.  He’d tolerated the head slaps and never hearing that he did a good job.  He’d hung around with a team mate that he didn’t trust.  He’d allowed himself to be used as a political pawn so the director could save face with his buddy Eli David.

He’d suffered through team mates who disrespected him. He’d hung around after his com was turned off, because Gibbs promised that it would get better.  The problem was that it never did.  After Rivkin, after all o the abuse, after saving her from terrorists in Somalia and not once getting a thank you, he had not been willing to trust her with his back, again.

When he’d made his stand, the director and Gibbs both told him that he had a choice to make.  The decision had been easy, but hadn’t been the one any of them had expected.  He hadn’t been unemployed long.  To be honest, he’d been a little surprised.  It started with a visit from Tobias Fornell, and had just exploded from there.

The FBI had been an almost immediate no.  The call from Tom Morrow was hard to turn down, because of the nostalgia aspect.  The call from SIS had been surprising, and had been considered for the James bond aspect.  In the end though, he’d been intrigued by a new agency, and then change to stop hiding who he really was.

The world changed a few years back, and the supernatural was brought into the light.  From there, it was a snowball effect, bringing to light all of the men and women who had previously been fighting the monsters in the darkness without any help or recognition.

However, when Lucifer himself was revealed on national television, people couldn’t stick their heads into the sand anymore.  Tony hadn’t had his head in the sand since he was eight years old, and a demon possessed his mother.  A priest from Blue Earth, Minnesota named Jim Murphy had saved them, and Tony would always consider the man his hero.

Despite Senior’s best efforts, Tony had kept in touch with the older man until his death at the hands of a demon.  It was because of him that tony had two experienced hunters in his office.  It had been a controversial hire with one of the being directly responsible for the release of Lucifer from his prison.  Tony believed in the two brothers though, and understood the concept of getting lost, then needing a second chance.

It helped that the Bureau of Supernatural Affairs, or BSA for short, really wanted Tony, and the information that he had in his possession.  When Pastor Jim had been killed, Tony moved quickly to take possession of all of the books and artifacts that the man had gathered over the years.  Other hunters had been unhappy with the move, but Tony didn’t give a fuck.  All of that stuff was his.  The only person whose opinion concerned him was another hunter named Bobby Singer.

The man had been a friend of Pastor Jim’s, and had a sizable collection of books himself.  If he’d asked for the, Tony might have given them to him.  He hadn’t though, and Bobby was the only one with access to the books beyond Tony himself.

A loud burst of laughter drew his attention, and Tony wandered to the balcony that overlooked Bourbon Street in the French Quarter in New Orleans, Louisiana.  When he’d agreed to join the BSA, he’d been given his pick of cities.  New Orleans had been his first choice.  Director Skinner had only one other agent with the combination of supernatural investigation and regular investigation that Tony did, and Fox Mulder had chosen to stay in DC in the main headquarters.  That was more than fine with Tony.  The last thing that he’d wanted was to stay anywhere in the DC area.

New Orleans was a city that had a rich heritage of the supernatural, and the challenge of policing such an environment hadn’t been one that he could pass up.

“Buckeye!”  He heard, and looking around the street, saw Christopher LaSalle making his way toward him carrying a 6 pack of beer.

Lifting his chin in greeting, Tony moved off of the balcony to unlock the door.  Knowing Chris would lock it behind him, Tony moved through the office space, and into his personal residence.

The first thing that he’d done when he got into town, even before he’d selected an office space or known where he’d sleep was to go to the NCIS office to talk to Dwayne Pride.  Tony knew that he’d be screwed if the older man was unwilling to work with him.  While it would be possible to do his job without Pride’s blessing, it would be much harder.  Fortunately, that wasn’t necessary.

2 thoughts on “#1 Bureau of Supernatural Affairs”